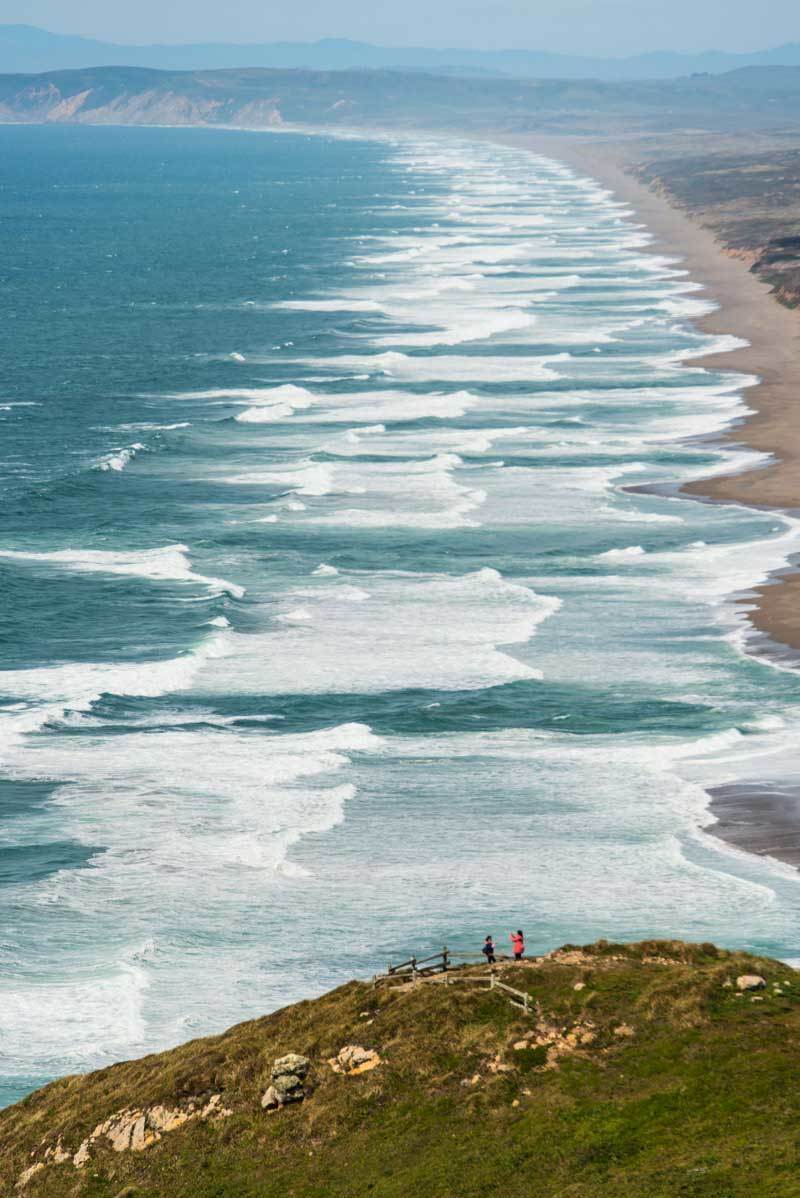 A quick view of the most influential metrics in Sunset.

The Sunset District of San Francisco is a neighborhood and the largest district in the city. The atmosphere of Sunset is rather suburban in nature and it is made up of four sub-neighborhoods Inner Sunset, Central Sunset, Outer Sunset and Parkside. Inner Sunset is primarily residential and is the least foggy section of the larger neighborhood. Outer Sunset is closest to Ocean Beach and has the heaviest fog cover in the neighborhood, it is also home to the San Francisco Zoo, and Lake Merced. Central Sunset is also primarily residential but does have a commercial strip along Irving Street, it also features the sprawling Sunset Reservoir and the park that surrounds it. Parkside is named for Pine Lake Park, Pine Lake is a natural lake fed by an aquifer and serving as a temporary home to many migratory birds.

There is some debate as to where the name “Sunset” came from some believe a developer named Aurelius Buckingham came up with the name in 1886, others think it came from the California Midwinter Exposition held in 1894. For much of its early history Sunset was sparsely populated. Development began in earnest in the 1870s and continued after, but did not reach it’s peak until after the earthquake of 1906. With the construction of the Twin Peaks Tunnel the area was opened up transportation wise until it grew into a streetcar suburb in the 1930s. The next growth boom came after World War II leading to both a boom in housing and in population.

According to city-data.com, the neighborhood of Sunset spans 4.535 square miles and is home to 88,588 residents giving the neighborhood a population density of 19,536 people per square mile. The site also reported that in 2011 the median household income in Sunset was $86,993, well above the city’s median household income of $69,894. City-data.com also reported that the average estimated value of detached homes in Sunset in 2010 was $771,194 and the average estimated value of townhouses and condominiums was $785,837.

The neighborhood has many parks, such as Grandview Park, Golden Gate Heights Park and Hawk Hill Park, TPC Harding Park, the Golden Gate National Recreation Area and others. Attractions within the neighborhood include the San Francisco Zoo, Fort Funston, Stem Grove Park and amphitheater and others. Homes for sale in Sunset range from starter homes up through luxury homes. Other real estate options include apartments, houses, duplexes and more for rent as well as townhouses and condominiums for sale or lease.

View our selection of available properties in the Sunset area.

Check out the latest demographic information available for Sunset.

Get to know Sunset better with our featured images and videos. 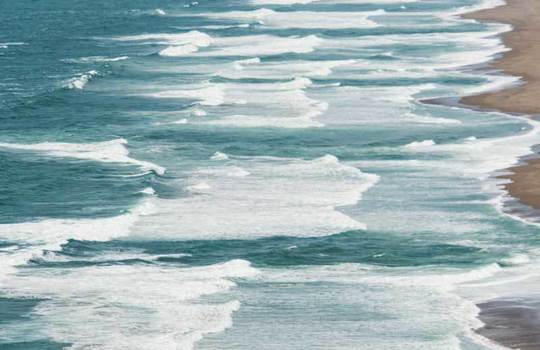 Learn more about schools near Sunset complete with ratings and contact information.

The Best in Sunset

Browse through the top rated businesses in the most popular categories Sunset has to offer.

Read interesting and helpful resources and articles related to Sunset