A quick view of the most influential metrics in South of Market.

Learn more about South of Market

SoMa had its birth in 1847 when a new subdivision was created by expanding the boundaries of the village of San Francisco to the south. In the mid-19th century the young community was largely residential and not yet densely so. Sub-neighborhoods were largely settled by people of like economic standing began to form for example Rincon Hill and Nob Hill was settled by the wealthy and South Park by the middle-class and along 2nd and 3rd street developed the business district. The earthquake of 1906 nearly destroyed the neighborhoods and many fatalities occurred. As the area rebuilt, streets were widened, opening the neighborhood up for the addition of light to heavy industry, which soon became a mainstay in area economics. Beginning in the 2000s a transformation took place in the neighborhood as new high-rise projects cropped up and proposals then plans were made for supertall buildings which have since changed the city’s skyline forever.

The large neighborhood spans approximately .635 square miles extending from Market Street over to the bay and from Mission Creek to U.S. Route 101. The neighborhood has a population of 11,457 residents and a population density of about 18,000 people per square mile. SoMa is home to the San Francisco Museum of Modern Art, The Old San Francisco Mint, Foursquare, Zynga, CBS Interactive and so much more. The neighborhood hosts several events throughout the year, these events help foster a sense of community pride and togetherness, including the Folsom Street Fair and the How Weird Street Faire. Homes for sale in Soma are of all shapes and sizes from starter homes to luxury homes. Other real estate options include apartments for rent and town houses, condominiums and so much more for sale or lease.

Call Haruko at 415-312-2551 today to assist you in your search for the home of your dreams in South of Market.

Properties in South of Market

View our selection of available properties in the South of Market area.

Inside South of Market

Check out the latest demographic information available for South of Market.

Let's Chat About South of Market

Get to know South of Market better with our featured images and videos. 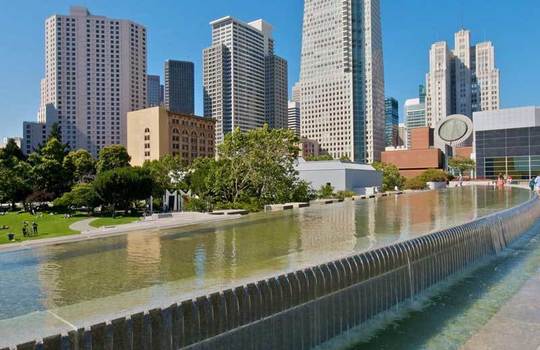 Learn more about schools near South of Market complete with ratings and contact information.

The Best in South of Market

Browse through the top rated businesses in the most popular categories South of Market has to offer.

Browse Topics in South of Market