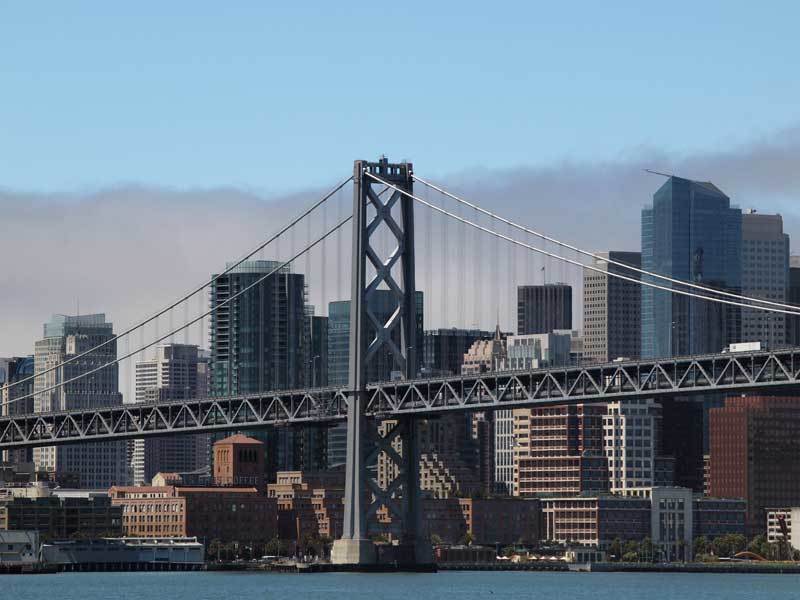 A quick view of the most influential metrics in South Beach.

South Beach is a neighborhood in San Francisco near the neighborhood of South of Market or SoMa. The neighborhood is moderately affluent and made up of mixed-use blocks. The neighborhood was once one of industry with a variety of warehouses which had stood empty for many years had grown dilapidated and unsightly. In recent years, these many of these buildings have been given new life as they were converted into modern apartments and state-of-the-art luxury suites. The neighborhood is known for its briny sea air, bustling nightlife and beautiful views of the bay. Tourists and residents alike enjoy the unique shops and boutiques as well as trendy clubs and cozy cafes that dot the neighborhood.

South Beach is a small neighborhood spanning only .386 square miles with a population of 5,767 residents giving it a population density of 14,957. Sunset is less densely populated then the average area in the city with apartments and condominiums spread throughout area warehouses and other structures. This means the houses are not so densely gathered and with the freshness of the sea air the neighborhood has a more spacious atmosphere. According to city-data.com, the median household income for Sunset in 2011 was $117,130 nearly double the city’s median household income of $69,894 for the same year. This figure clearly reveals the affluent nature of the neighborhood and it’s residents.

Homes for sale in South Beach are predominantly of the middle class or higher variety and range from starter homes up through luxury homes. Other real estate options include apartments, houses, duplexes and other multi-family structures for rent as well as townhouses and condominiums with a variety of amenities for sale or lease.

View our selection of available properties in the South Beach area.

Check out the latest demographic information available for South Beach.

Get to know South Beach better with our featured images and videos. 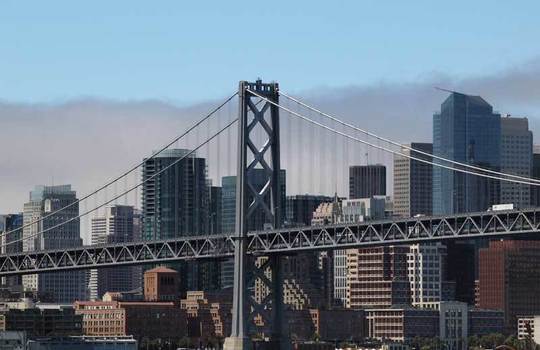 Learn more about schools near South Beach complete with ratings and contact information.

The Best in South Beach

Browse through the top rated businesses in the most popular categories South Beach has to offer.