A quick view of the most influential metrics in Marina.

The Marina District is a lovely waterfront neighborhood in San Francisco.

The neighborhood spans from Van Ness Avenue on the east to Lyon Street on the west and from San Francisco bay on the north to Cow Hollow to the south. The neighborhood spans 2.02 square miles and much of it is built on a former landfill area, making the ground more susceptible to soil liquefaction during earthquakes. The appearance of the neighborhood has changed little since its reconstruction in the 1920s and residents work to preserve its historic charm.

The area was a collection of tidal pools, dunes and bay shallows up until about 1850 when a sandwall and road were built leading to Fort Mason. Slowly housing as well as industrial plants and wharves grew up on the now leveled dunes. However, in 1906 earthquake when a large quake rocked the city of San Francisco the Marine area was hit especially hard. The neighborhood was quickly rebuilt and was the site for the Panama-Pacific International Exposition in 1915. After the exposition the land was sold to developers who turned it into a residential neighborhood. The Palace of Fine Arts is one of two buildings left from the exposition and the only exposition building left in it’s original location.

The neighborhood is known for its walkability, beautiful views of Golden Gate Bridge and unique shopping options as well as a friendly atmosphere and of course the bay itself. Homes for sale in the Marina District are predominantly upper middle class and higher in style and amenities. Other housing options include high-end apartments, townhouses and condominiums for rent, sale and lease. Contacting a local real estate agent is the best way to explore your options.

View our selection of available properties in the Marina area.

Check out the latest demographic information available for Marina.

Get to know Marina better with our featured images and videos. 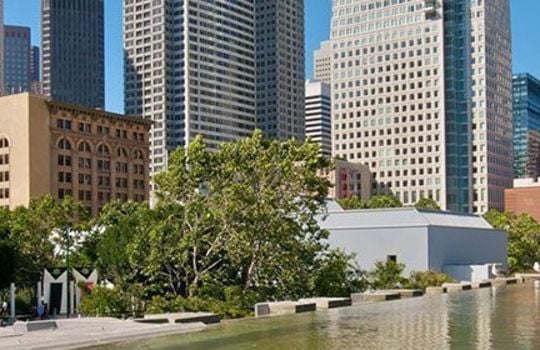 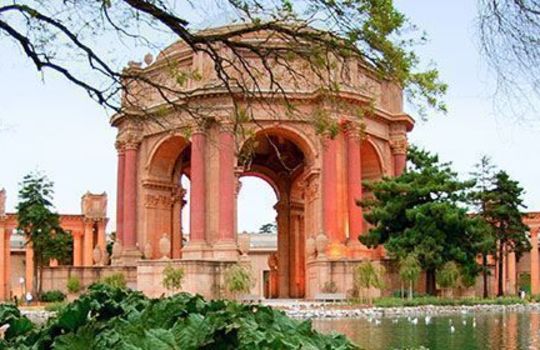 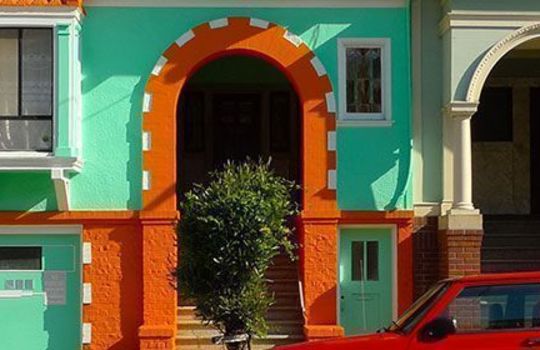 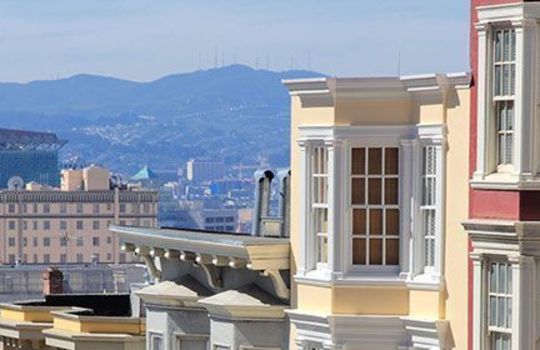 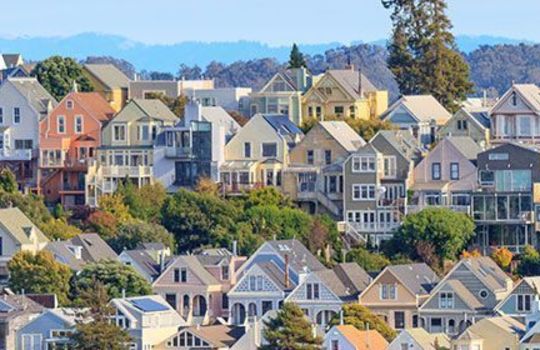 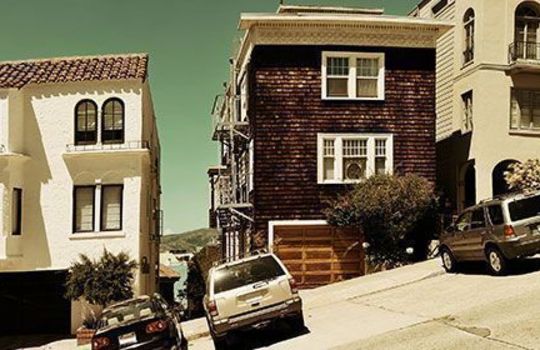 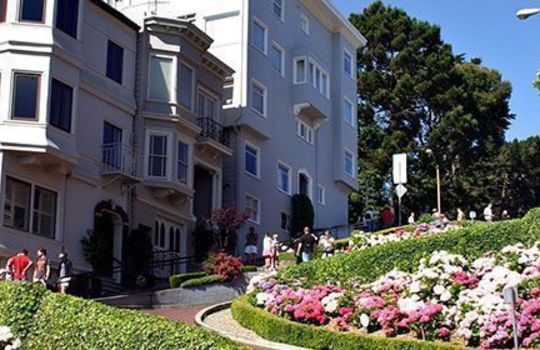 Learn more about schools near Marina complete with ratings and contact information.

The Best in Marina

Browse through the top rated businesses in the most popular categories Marina has to offer.

Read interesting and helpful resources and articles related to Marina